Could it be that nearly every Bible map has Mt. Sinai in the wrong location?  The Bible clearly states that this mountain was located “in Arabia” (Gal. 4:25) but all maps have it located in the southern area of the Sinai Peninsula, between the two gulfs of the Red Sea:  the Gulf of Suez and the Gulf of Aqaba.  On the eastern side of Aqaba is an area called Arabia where there reportedly are a number evidences that align Biblically with Mt. Sinai’s location in Arabia just as Paul wrote.  What about other evidences that may or may not confirm this location?  And why would its exact location be important?  First, finding the correct location of Mt. Sinai would be a huge first step archaeologically toward other potentially great Biblical finds.  Second, there is a religious group called “Mormons” who use the lack of evidence for the true location of Sinai as a point in their behalf.  They allege that since Sinai is unknown and yet to be discovered, the cities and places in the Book of Mormon are likewise yet to be discovered.  However, they forget that not one artifact or land formation confirms the Book of Mormon as a factual book.  Third and most important, Mt. Sinai was the place where Moses received the Ten Commandments.  If the exact location is confirmed, along with even more evidences, it will give more credence to the authenticity of the Bible and assure doubters and skeptics worldwide that the beliefs of Christians are not “pie in the sky” beliefs but are truly based upon facts of history and archaeology.

“If I have told you earthly things, and ye believe not, how shall ye believe if I tell you of heavenly things?"  (John 3:12) 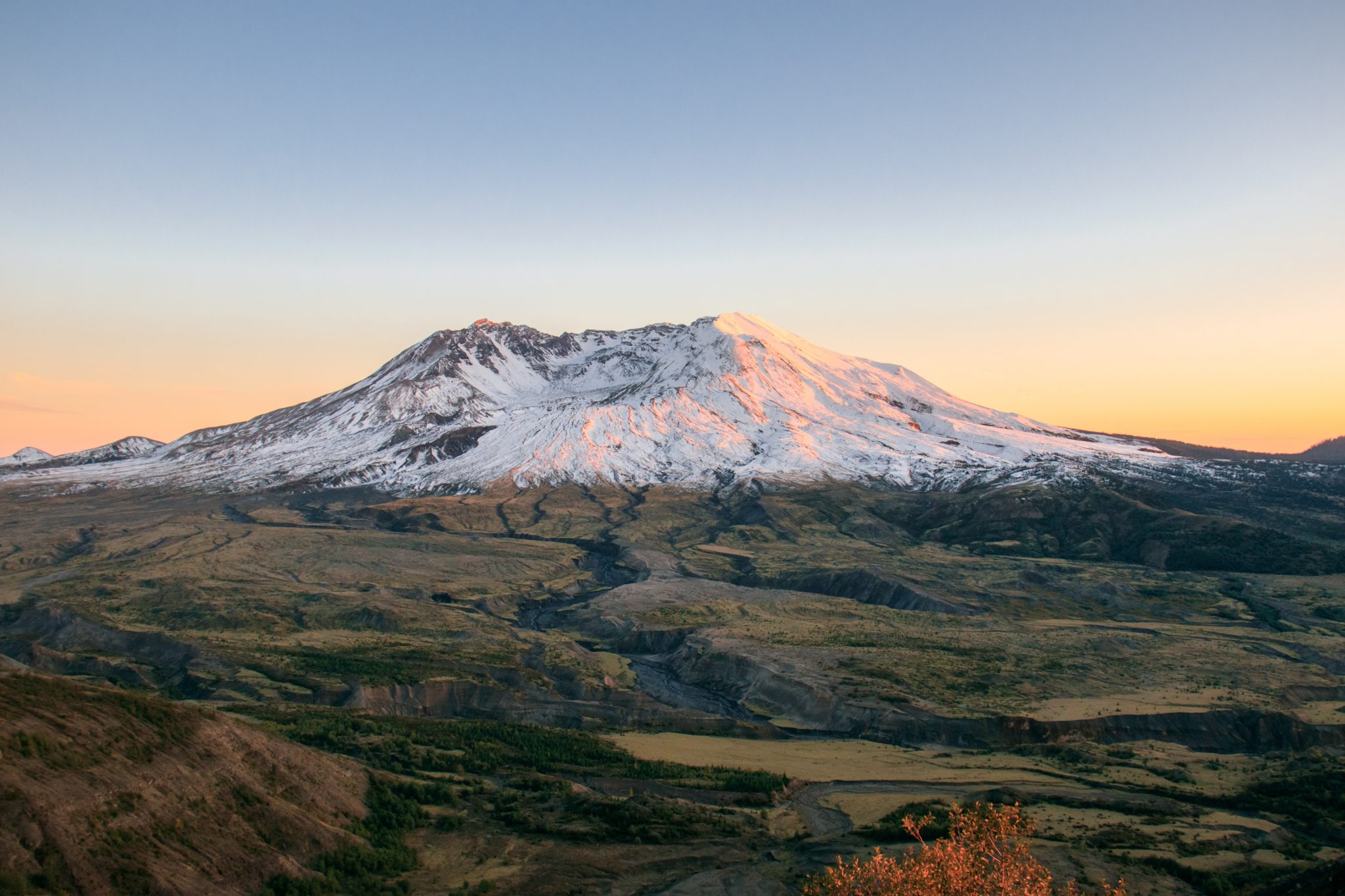 A “small” volcano in the United States that erupted in 1980 has been dubbed, “God’s gift to creationists.”  Why?  First, many evidences from this known catastrophe point to the global event called “The Flood.”  Though infinitely smaller than a global version with multitudes of volcanoes and earthquakes, the mudflow from the eruption of Mt. St. Helens carved brand new canyons through solid rock in a matter of hours!  One canyon is even called “Little Grand Canyon”!  Yet, in connection with canyons across the world, there are descriptions touting that they formed over “millions of years” as sediment in flowing water gradually eroded through rock.  Actually, Grand Canyon and other canyons worldwide, best fit a massive, global catastrophe such as the Biblical Flood of Noah’s day.  Second, knowledge gained by science was sadly lacking in 1980, just as it is today.  There are great limits to science, though scientists can learn many things about the universe.  Could it be that scientists today hide evidence that contradicts their chosen evolutionary beliefs?  Is it possible that they desire to suppress facts that confirm the Bible and contradict a “millions of years” view of earth history?

“For the wrath of God is revealed from heaven against all ungodliness and unrighteousness of men, who hold the truth (i.e. “hold back, suppress”) in unrighteousness.” (Romans 1:18)

In 1880, a volcanic island off the coast of Indonesia erupted, sending tidal waves 200 feet high rushing onto land! It is amazing to note that this single volcano enacted a change in earth’s weather patterns worldwide!  As the massive waves approached the Fourth Point Lighthouse, they slowed.  But the power that was generated by these waves was so strong that it was able to churn up a house-sized chunk of coral that crashed through 6-foot thick walls and demolish the lighthouse.  Miraculously, the keeper survived and was even able to continue warning ships after the waters subsided.  What is the significance of this volcanic island and subsequent tsunami?  Like Mt. St. Helens, it helps us to realize that if one volcanic island and tidal wave could create such destruction, a world-wide Flood that would have produced volcanoes, mudflows, and tsunamis would have unleashed unimaginable destruction on an immense scale.

“…the same day were all the fountains of the great deep broken up, and the windows of heaven were opened.”  (Gen 7:11) 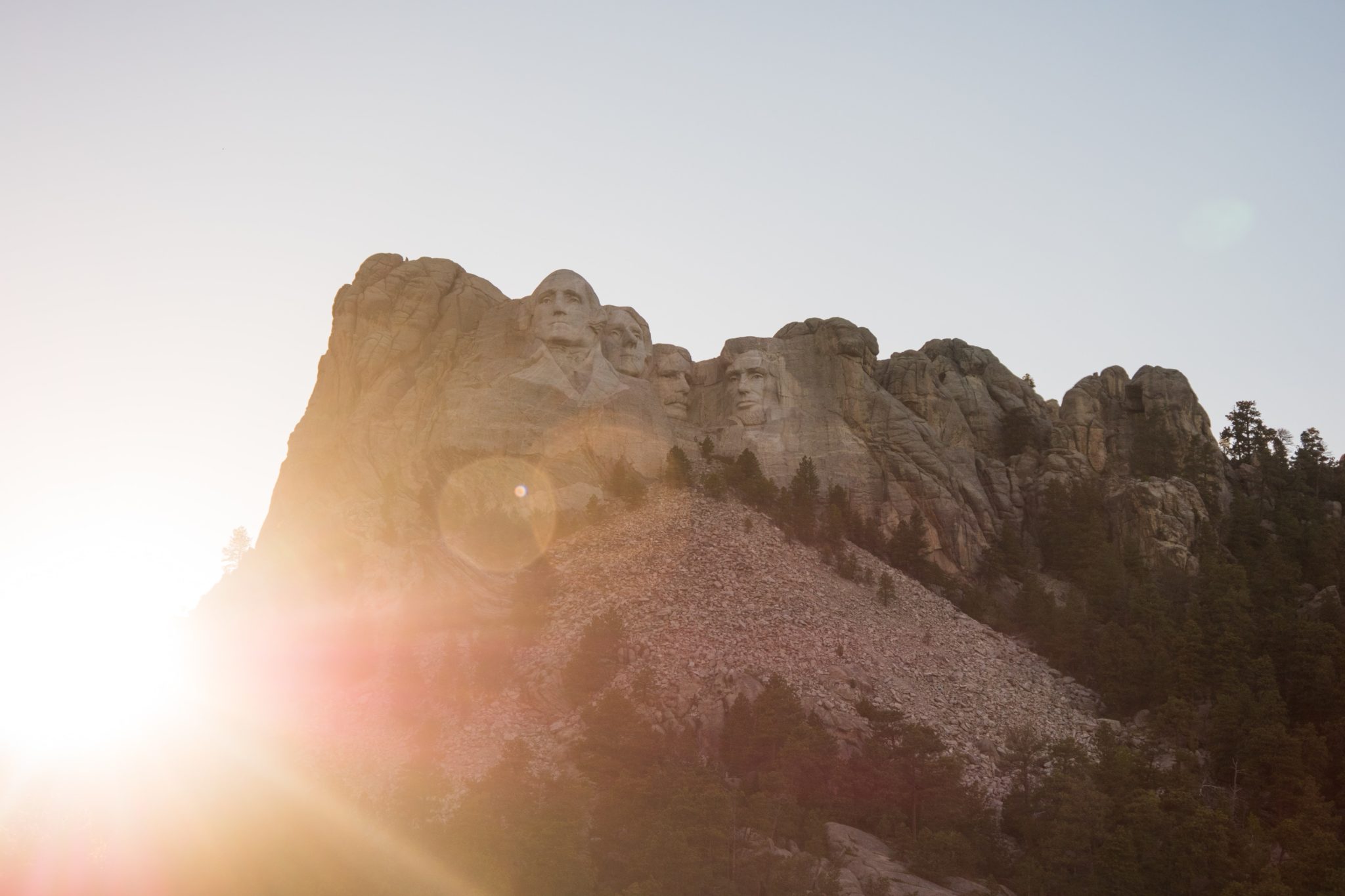 Mt. Rushmore is an awe-inspiring sight!   The massive heads on this mountain were designed by Gutson Borglum and took over 14 years to complete.  Actually, the original plan was for the carvings to extend to each President’s waist.  Question:  would anyone say these heads are the result of “millions of years” of wind or water erosion, or thermal expansion of the rocks?  No.  There is actual history to confirm the work of designing and carving this unique national monument.  What about the actual people represented by the heads? Are people the result of “millions of years” of random evolutionary processes, with no Creator or Designer involved or even necessary?  Again, the answer would be “no.”  If it took intelligence to design and carve the heads on the mountain, it took a Designer to make real people! 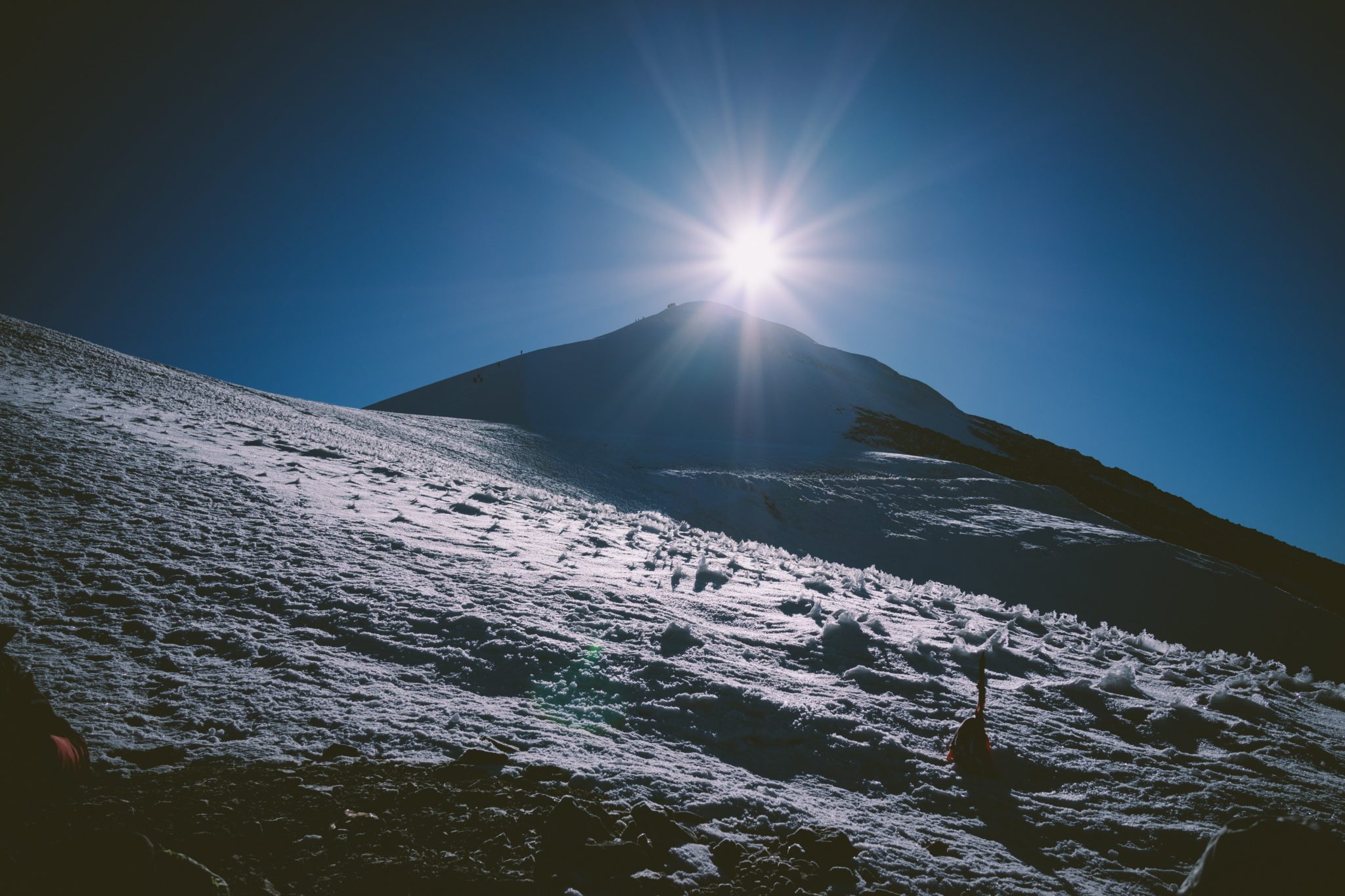 In Genesis, we read of a global Flood that God sent in judgment for the sin of all mankind.  We also read that He instructed a man named Noah to build an ark of safety that would house “two of every sort” of land animal along with the birds.  After the Flood, the Biblical records that the Ark came to rest “upon the mountains of Ararat.”  It is no doubt that the actual location of this vessel would be the archaeological find of the millennium!  While there have been many expeditions to search for the Ark, as well as numerous intriguing sightings, nothing scientifically verifiable has been produced.  Interesting artifacts have been found on Ararat, such as a 5’ hand-hewn piece of wood encased in ice 300 miles or more from a forest!  While all of the accounts and findings are indeed intriguing and seem to be good surrounding evidences for the Flood and the Ark, nothing to date has been produced that is conclusive that the vessel still exists.  However, does the absence of such a find as the Ark negate or disprove the Bible?  Not at all, for the event of the Flood itself is clearly evidenced worldwide by fossils, canyons, and sedimentary rock layers.  The main question with Ararat and the Flood is this:  Did Jesus lie?  He apparently believed that Noah existed and that the Flood happened, for He said…

“They did eat, they drank, they married wives, they were given in marriage, until the day that Noah entered into the ark, and the flood came, and destroyed them all.” (Luke 17:27) 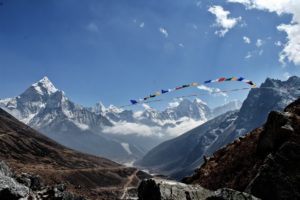 Sedimentary rock and fossils of sea creatures at the top of the highest mountain in the word!  How could that be?  A world-renowned mountain climber, Kenton Cool, has climbed Mt. Everest 16 times!  On one of his expeditions, he retrieved samples from the three major areas of rock at the peak, samples which contained fossils of marine creatures!  Check out this documentary at the 10:45 mark.  The Bible tells us that a global flood took place during the life of a man named Noah!  This event explains the reason that such findings have been made on Mt. Everest.  Think about it!  The Bible has evidence!